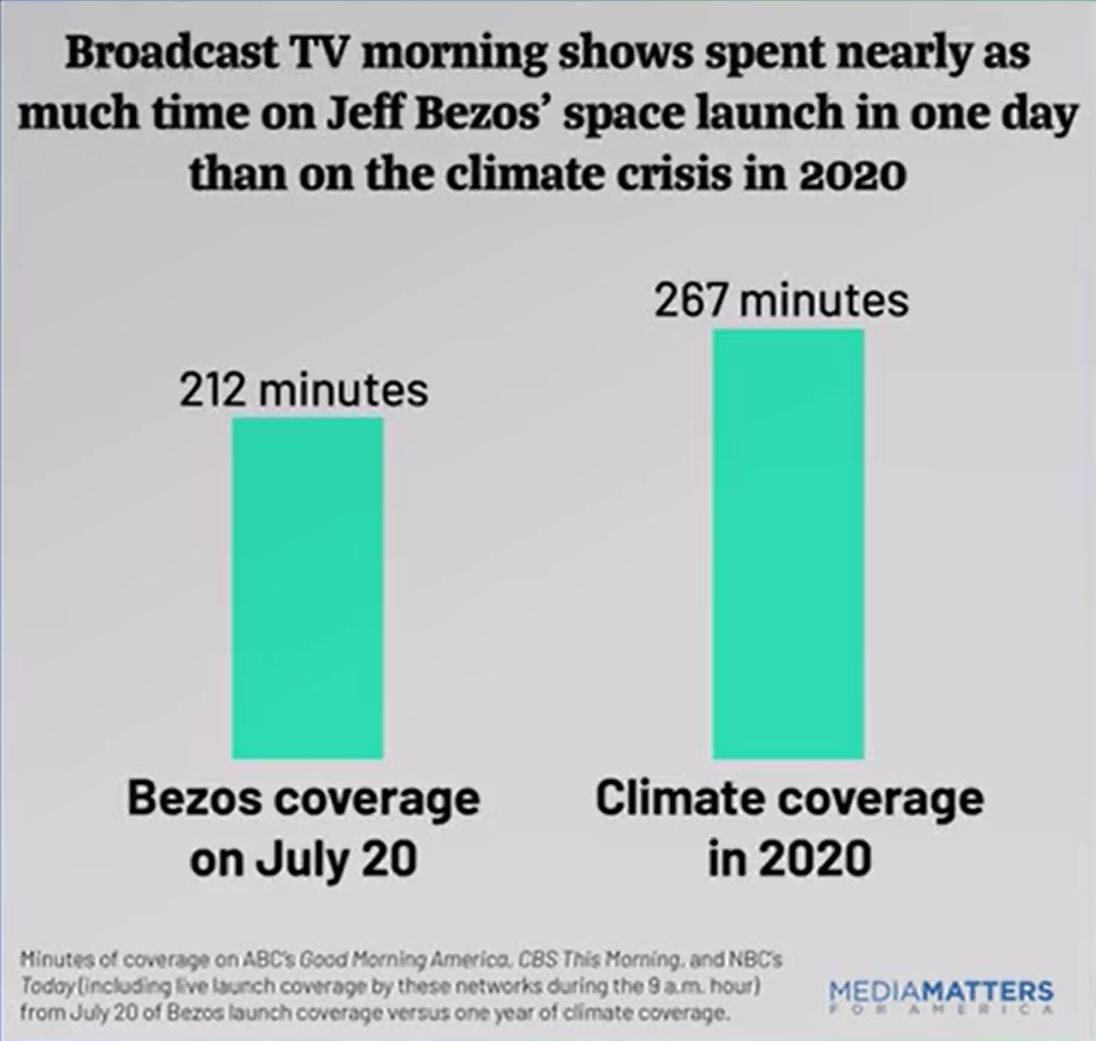 Future historians will look back at our species and these times as being not only parasitic (killing our host), but infinitely (and fatally) distracted by our amusements. That in our cleverness, we separated ourselves so completely from nature that we were incapable of responding to the warning signs that were all around us telling us that we were literally killing the earth’s life support systems. 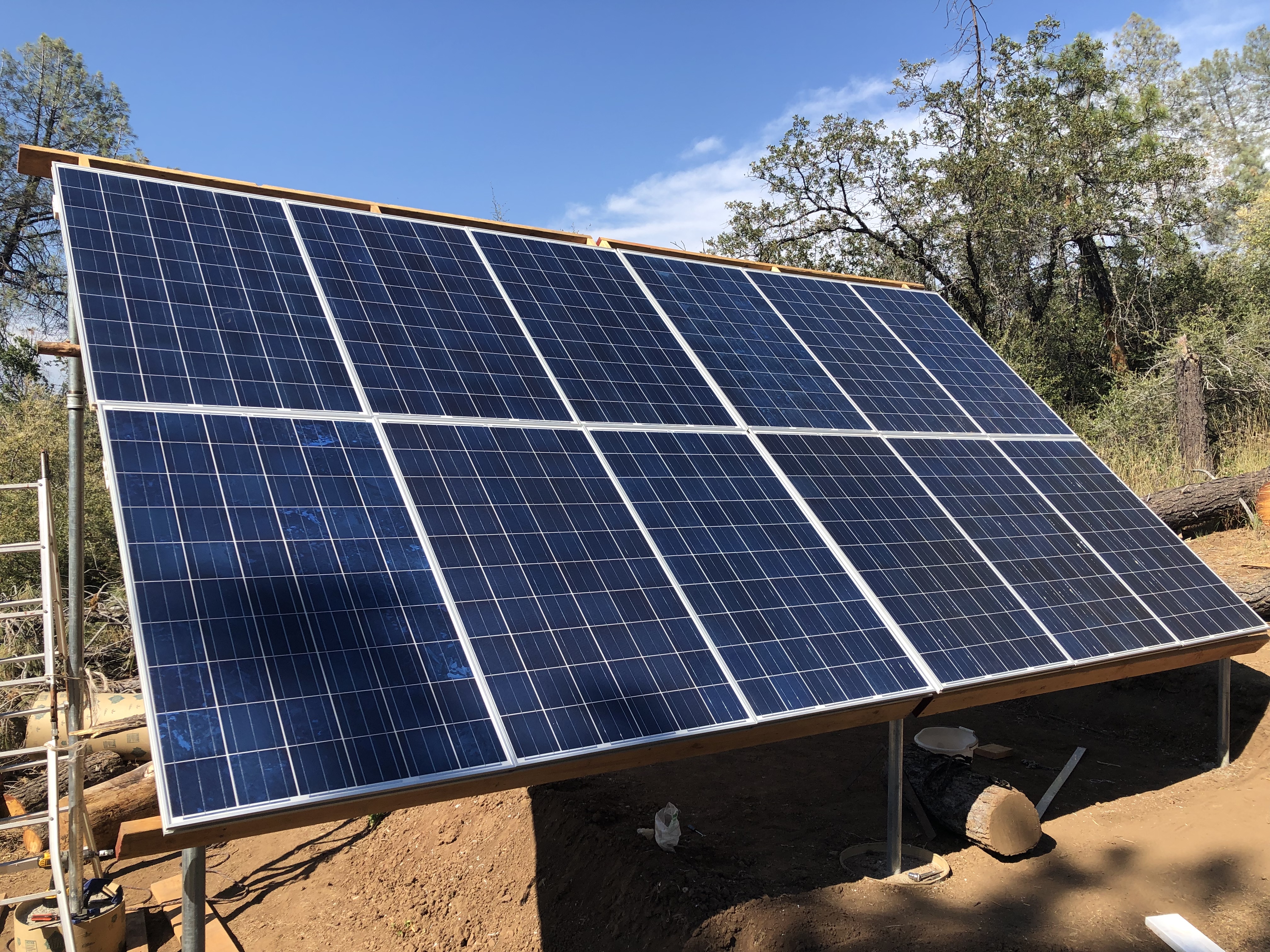 It’s been awhile since I last undertook a significant construction project (years actually). Building this superstructure for a 2.9Kw solar photovoltaic array out of simple materials for my off-grid house was a personal challenge. The design is a replica of one my neighbor up the road devised. Except for a little help from my son in the beginning (digging the shelf into the hillside and placing 4 of the 6 steel pipe columns), I did the entire project myself. With this array charging a 595 amp hour battery in sunny California weather, I expect to rarely, if ever, need to use the back up generator!