I have long been an advocate for California’s secession from the union. Recently some pro-secession folks hired a mariachi band to play in front of an ICE director’s McMansion. 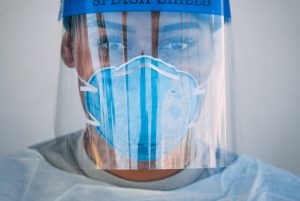