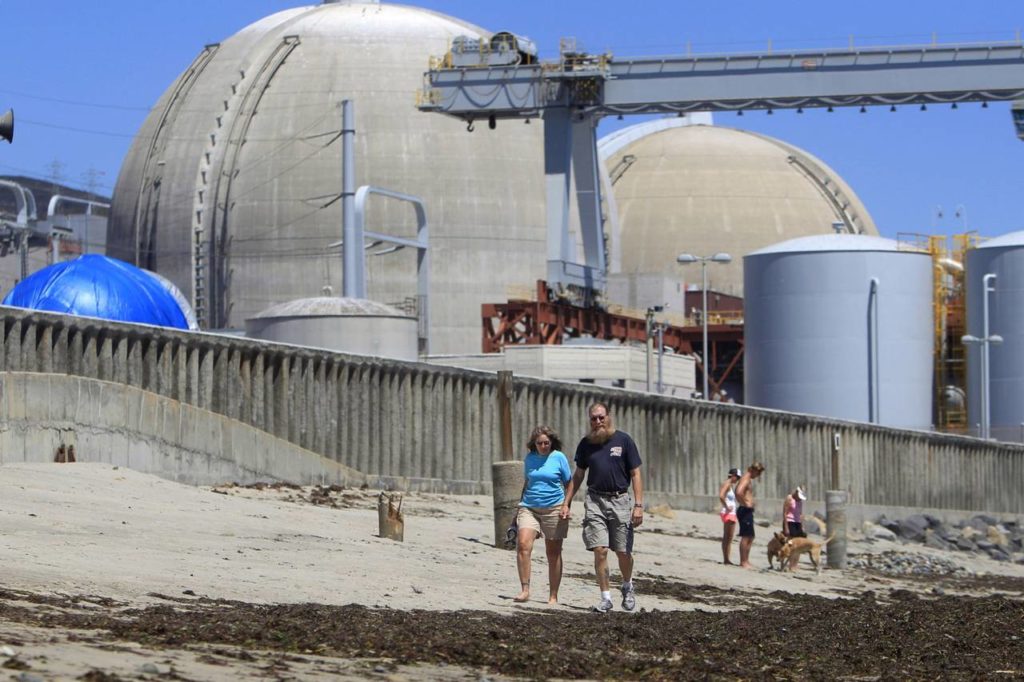 We’re living in a perfect storm today when it comes to misinformation, disinformation, and downright ignorance, all of which is accelerating societal collapse. Put the internet together with the effects of neoliberalism upon our educational system, and you have today’s civilization, which is rushing to the precipice.

I recently read an article in the New Yorker about nuclear power, energy supply and use. About how nuclear power is being embraced by so-called environmentalists as a non-polluting energy source. One problem I recognized immediately was the article completely omitted any mention of conservation or efficiency, both of which can offset energy supply. Worse yet, the author made only cursory mention of the nuclear waste storage problem, i.e. failing to talk about the persistence of human-caused radiation and its impacts upon the biological world, much less the ethics around dumping toxic contamination on a future world whose inhabitants have no say. The author, armed with information she no doubt gathered on the internet, decided she knew enough to pen an article on nuclear power. This is frighteningly naive. Actually its worse than that, its downright reckless and irresponsible.

The internet is both a wonderful and horrible resource.  I can type in a search term and bring up a breathtaking amount of information.  In our fast food, instant gratification society, people are under the impression that by using the internet, you can learn all you need to know in order to make informed decisions. This is a dangerous fallacy. People don’t know what they don’t know.  This is especially true when it comes to technology, the pace of which requires ever deepening expertise to grasp and keep up with.

Now more than ever people must question sources of information. Does the author or speaker know what they’re talking about?  What are their credentials? Do their arguments make sense? Are they on the payroll of industry or government?

Can ignorance be innocent? Yes. But that is no excuse to not challenge it.

For the first time in all the years it has operated, the Bulletin of the Atomic Scientists in charge of the Doomsday Clock has added an additional threat alongside nuclear weapons and climate change in their 2019 Doomsday Clock Statement, and that is the intentional corruption of the information ecosystem. Specifically they stated:

“Amid these unfortunate nuclear and climate developments, there was a rise during the last year in the intentional corruption of the information ecosystem on which modern civilization depends. In many forums, including particularly social media, nationalist leaders and their surrogates lied shamelessly, insisting that their lies were truth, and the truth “fake news.” These intentional attempts to distort reality exaggerate social divisions, undermine trust in science, and diminish confidence in elections and democratic institutions. Because these distortions attack the rational discourse required for solving the complex problems facing humanity, cyber-enabled information warfare aggravates other major global dangers—including those posed by nuclear weapons and climate change—as it undermines civilization generally.”

“…threats must be acknowledged before they can be effectively confronted. The current situation—in which intersecting nuclear, climate, and information warfare threats all go insufficiently recognized and addressed, when they are not simply ignored or denied—is unsustainable. The longer world leaders and citizens carelessly inhabit this new and abnormal reality, the more likely the world is to experience catastrophe of historic proportions.”

The internet is arguably the largest battlefield for information warfare to be fought. We’re all subject to a barrage of information munitions in the form of psychological operations. Psyops is defined as “Psychological operations are planned operations to convey selected information and indicators to audiences to influence their emotions, motives, and objective reasoning, and ultimately the behavior of governments, organizations, groups, and individuals.” Even government is not exempt from using psyops against its own citizens.

So what can be done? We must apply critical thinking as never before. More importantly we must recreate information ecosystems that are real, not virtual, in which to place trust. Yes this will require a major restructuring of civilization as we know it. Human’s cleverness are our undoing and much of the rest of life sadly. Sometimes putting the vehicle in reverse to back out of a bad situation is the best solution.

I just stumbled across this video which talks about politics on the web. Of course despite this video’s misleading inference, before there was the web, the internet existed. Before the public rollout of hypertext, i.e. the web, full blown grassroot politics had already been going on for about a decade. I know this first hand because I was the programmer and director of ECONET in the mid-eighties, a network devoted to appropriate technology and environmentalism. For all you history buffs…enjoy!