Industrial food for profit has resulted in a highly vulnerable food production system. Now with climate chaos upon us, we must diversify our food crops. No more monocultures!

Energy conservation (benign) could offset production (destructive). But no. Capitalism demands production, extractivism. Nature then pays the price. What we do to nature, we do to ourselves, as we are nature. The latest report of the IPCC Working Group II (Impacts, Adaptation and Vulnerability), points to the importance of integrating ‘indigenous and local knowledge’ in research and adaptation. Now even scientists understand that our dominant epistemology is a failure. The sooner we listen to this truth telling, the better. We can then change our behavior, rearrange our priorities, and begin to mitigate the worst effects of climate chaos. 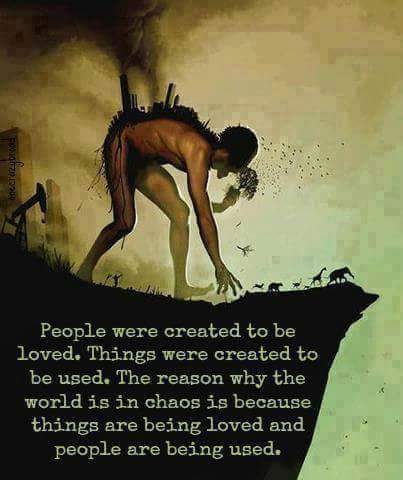 Attention and focus are essential for understanding anything. Are you feeling distracted? Struggling to understand something? This book reports on the latest research findings about how technology is harming these essential human faculties.  Interview with the author of “Stolen Focus: Why You Can’t Pay Attention–And How to Think Deeply Again” Interview starts in the second hour of the show.

This is sick. That sixty percent of our tax dollars go to the military industrial complex and investors make money off of it. Meanwhile the Earth systems that support life are in freefall. How much longer are people going to put up with this insanity?

Social media companies bow to capitalist demands, filtering content which clashes with their profiteering. This even if it flies in the face of the truth.  I posted an article on LinkedIn published on the National Institute of Health’s website on the use of Ivermectin for the prevention and treatment of COVID-19 in poor countries, and it was removed. LinkedIn no doubt removed the post as it clashed with their corporate customer’s carefully orchestrated campaign against Ivermectin  in order to further boost their obscene and unconscionable profits from their exclusive intellectual property vaccines which they refuse to share with the world.

We now live in a world of advanced capitalism which increasingly defiles the truth. Whenever mis and dis-information occurs, the old adage ‘follow the money’ will set you free to discover the truth.

I just learned about the “One World, One Health” initiative that would address zoonotic diseases. You should too. Visit http://oneworldonehealth.org/

Imagine a trillion dollar commitment to modernize the nuclear arsenal. That plus another all-time high for the US military budget of $768 billion.

Comparatively, nothing is being spent on addressing pandemic-creating phenomenon and US exceptionalism thwarting international cooperation prevails.

The US government has failed us miserably. This initiative should have been fast tracked. The minions who currently occupy our government posts need to be replaced with with true servants of, by and for the people, providing real leadership for ensuring ecological health.

The largest trade agreement ever  – the Regional Comprehensive Economic Partnership (RCEP) – starts today. Globalization continues apace disrupting  local, national and regional economies, expanding the precariat, neutering local community control, wiping out self-reliance & self-sufficiency knowledge and skill sets, and creating unsustainable dependencies for essential goods and services.  The real tragedy of this economistic zombie death march however is what climate chaos impacts will do over time. As supply chains fail, states and their populations will reel in crisis. What is needed is localization, the opposite of globalization. 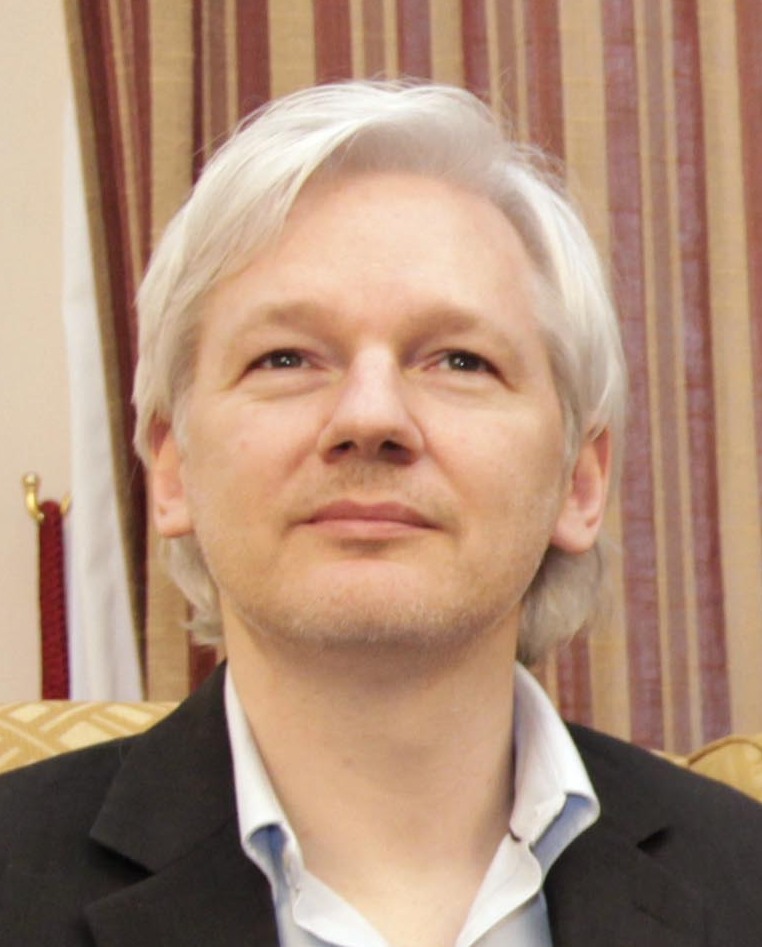 Our world has become too politicized and economized. Everyone’s an expert. Thankfully there are scientists who remain undaunted by our pathetic state of affairs and are doing the hard work of providing sound guidance as to what must be done at this time. The time has come where the people must force their governments to do what’s necessary to save earth systems that support life. That translates into disaster declarations globally and instituting emergency actions across the board as cited in this report. 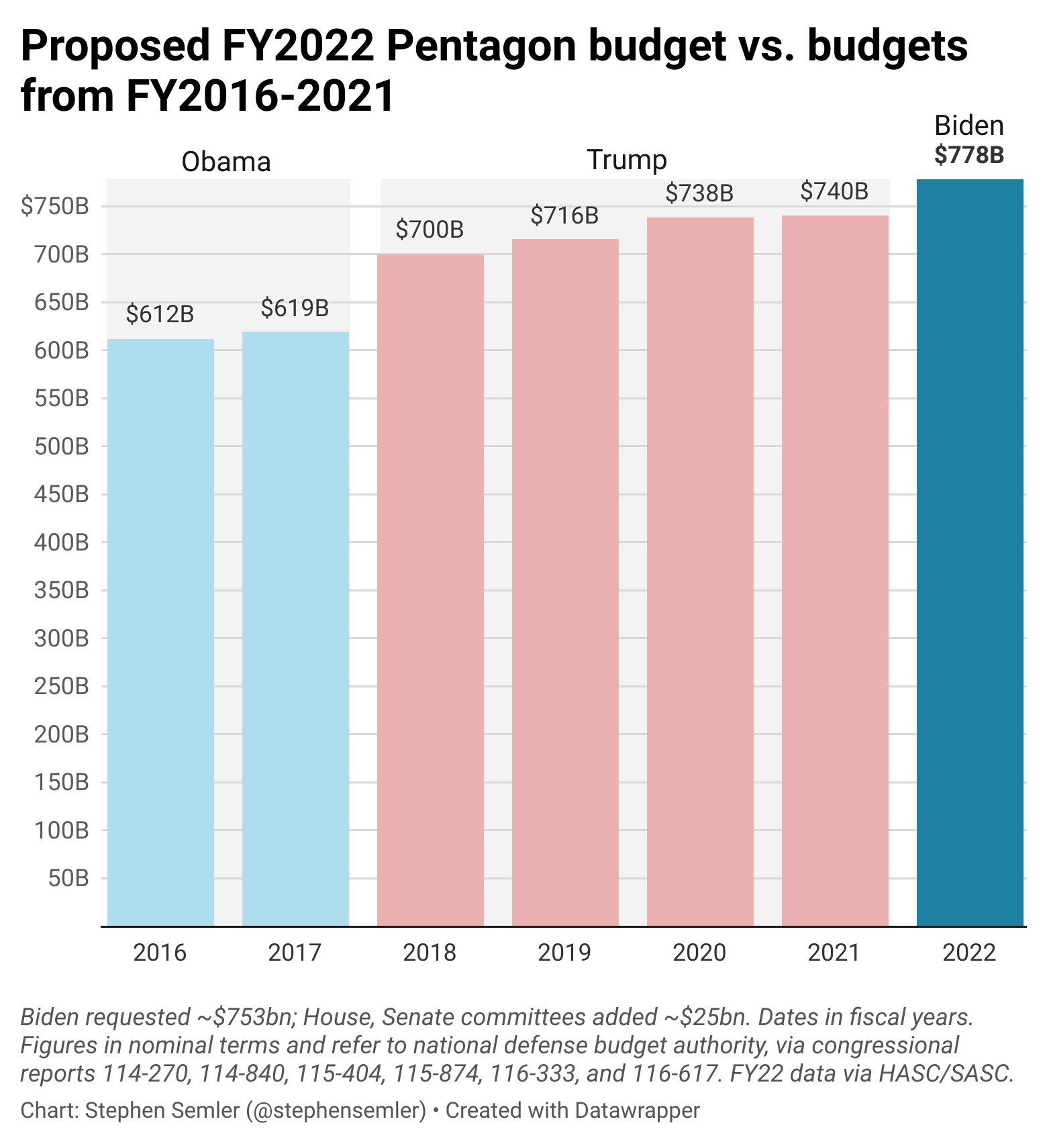 The military industrial complex is a Frankenstein’s monster that must be reigned in. How? By replacing elected ignorant automaton representatives who pander to the monster with people of vision and intelligence. Sounds simple doesn’t it? It’s not. Both parties pander to the military. We must replace militarism with a reasonable level of defense only, redirecting the resources now being squandered on militaristic imperial forays towards more pressing matters, like climate chaos. The window is closing on the time remaining for the state to be proactive to address climate chaos. Soon the state will be overwhelmed responding to emergencies and disasters resulting from anthropogenic climate chaos. The money currently being wasted on militarism should be redirected towards mitigation and adaptation activities now.