At the end of the day the real problem we face is overpopulation and far too many people aspiring to attain a first world lifestyle. The earth’s carrying capacity simply cannot sustain this style of human behavior.

It’s always fun for me to stumble across a reference to my work ‘back in the day’. There was quite a debate going on around the time the internet was gaining attention as it was coupled with the invention of the personal computer as an incredibly affordable means of access. The discussion was along the lines of what constitutes ‘appropriate technology’. Some people felt it would be a disaster and that it should be withheld from developing countries. Others felt the benefits outweighed the liabilities and that it should be made available. Opinions even today over thirty years later can be found across the same ideological spectrum, which reminds me of the axiom ‘the more things change, the more they stay the same‘.

“Concerned scientists in many countries want to see the fruits of their labours put to more constructive use. And there are many computer experts and enthusiasts who want to help community and action groups to exploit the new technology.”  New Internationalist issue 162 – August 1986

The continued use of petrochemicals in the building products and services industry is not conducive to life. In this article coauthor Duncan Rowe and myself explore the problem by looking at uPVC vinyl windows relative to a future in which green chemistry replaces petroleum-based chemistry. 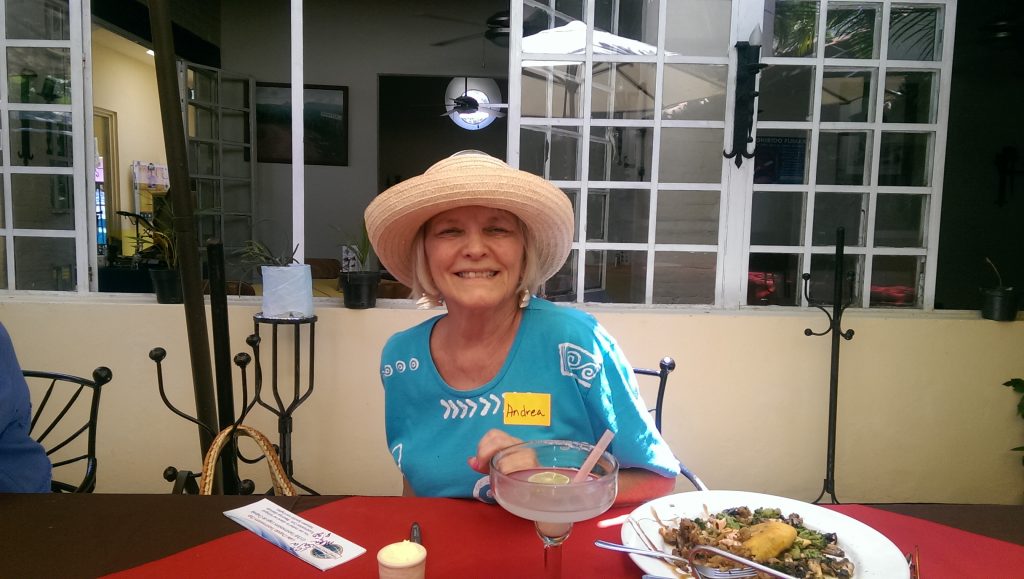 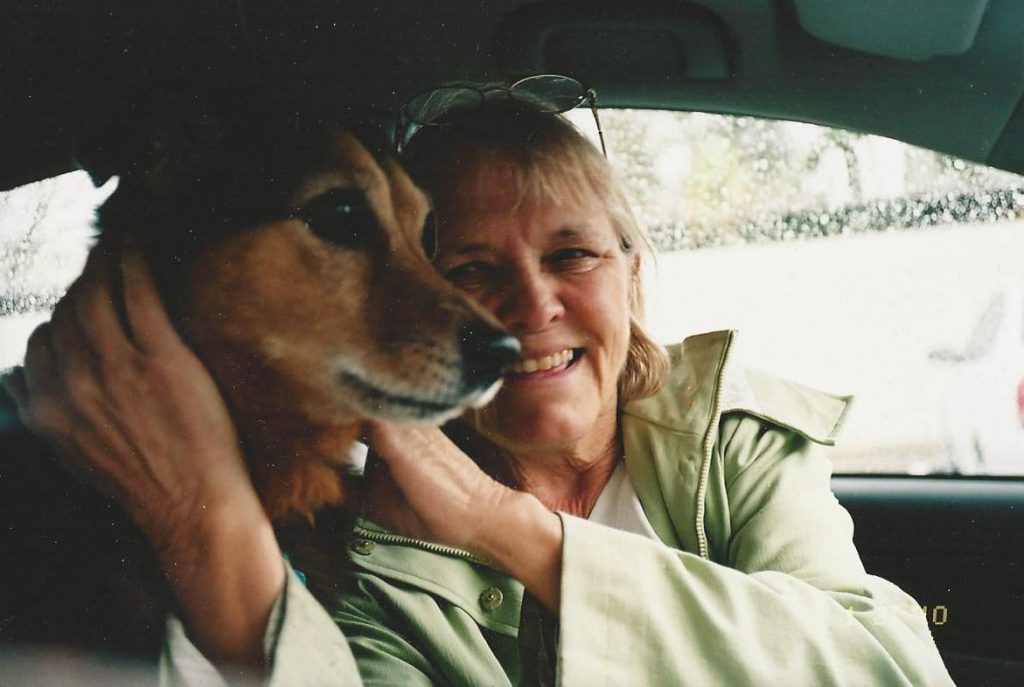