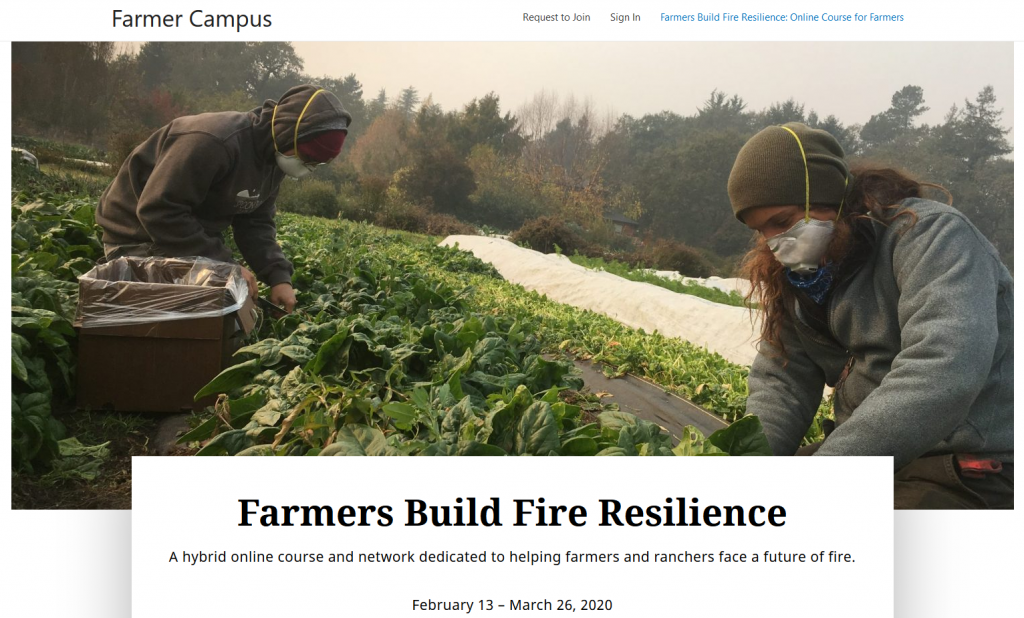 Having a background in both agriculture and disasters led me to develop course materials for an on-line course for farmers and ranchers on how to prepare for, mitigate against, respond to, and recover from, projected increased incidents of wildfire. While the course was inspired by the record-setting conflagrations in northern California of 2017-2018 which impacted small farmers and ranchers, attendees are from a number of states and Canada. 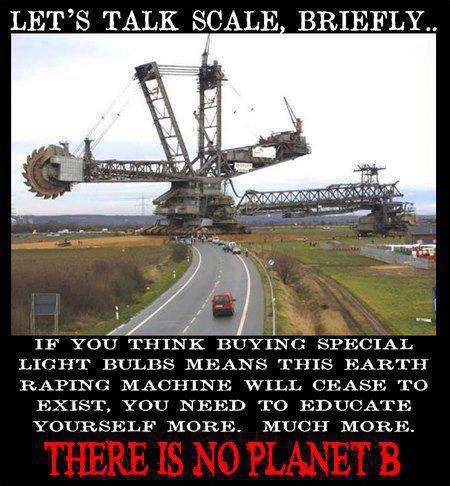 – from Source a Spokesperson on Deep Adaptation by Jem Bendell 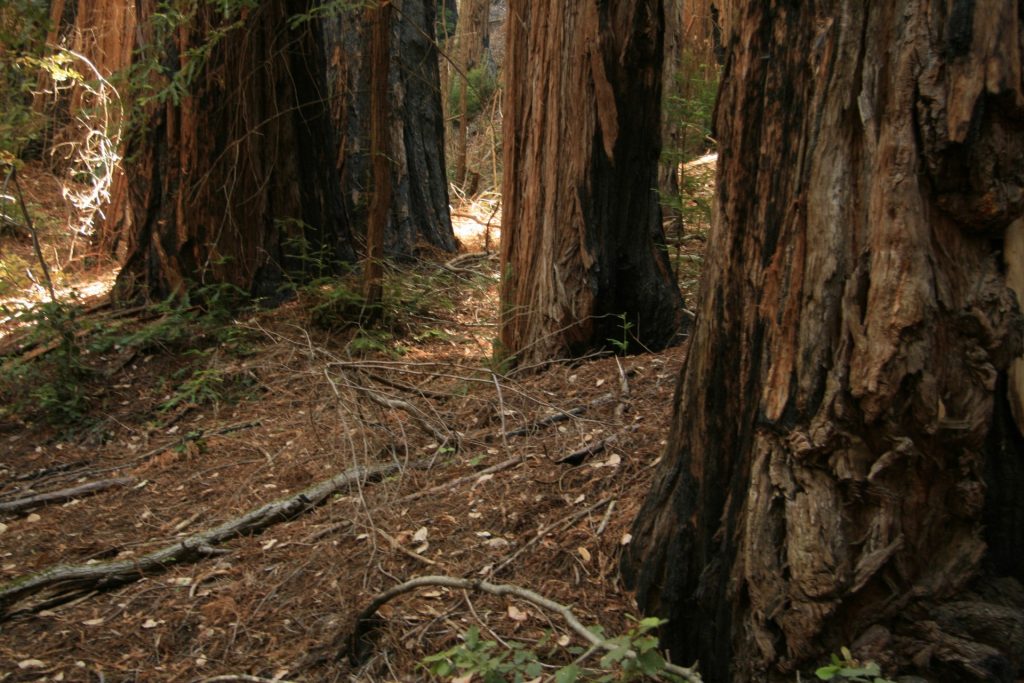 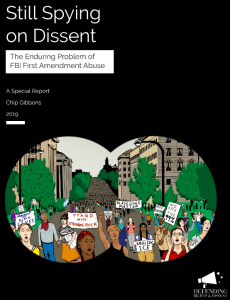 “If you are reading this, you already know that the FBI has engaged in a pattern of political spying over the course of its 100 year history. And you know that the groups the FBI spies on tend to be civil rights, environmental, and peace activists. You know they treat the Muslim community as inherently suspect, without any factual basis. But most people, and certainly most lawmakers, just aren’t paying attention. So our report meticulously documents the problem, particularly over the past 10 years, and makes the case for serious reforms.”

from the publisher Defending Rights & Dissent 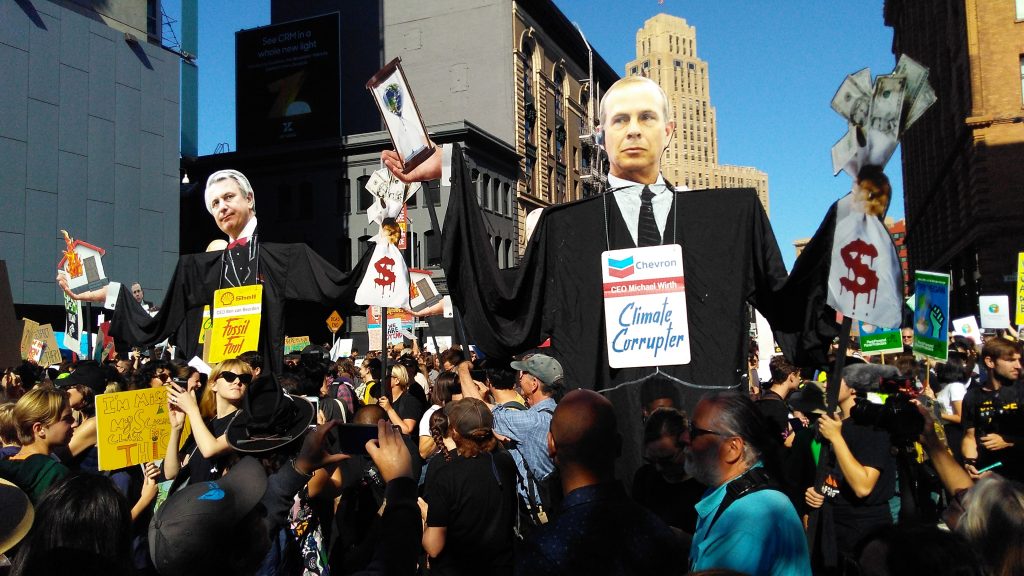